According to a recent article in Forbes Magazine written by John Koetsier, YouTube will now have the ability to run ads on your videos even if you don’t want them to.

YouTube just changed its rules on video monetization, and YouTube creators aren’t happy. Essentially, Google will now show ads on all videos, even if their creators don’t want ads.

And creators won’t get a penny.

It’s all in a new section of YouTube’s terms of service called “Right to Monetize.”

“Starting today we’ll begin slowly rolling out ads on a limited number of videos from channels not in YouTube Partner Program,” the company says. “This means as a creator that’s not in YPP, you may see ads on some of your videos. Since you’re not currently in YPP, you won’t receive a share of the revenue from these ads.”

YPP is the YouTube Partner Program which video creators and influencers can belong to if they have more than 1,000 subscribers and 4,000 hours of viewed content in the last 12 months.

Membership in YPP makes you eligible for revenue shares from YouTube based on ads shown on your videos, but many don’t meet the qualifications.

“This is nuts,” says one large YouTube creator with over 3.5 million subscribers. “If you’re a small channel, struggling to grow, and haven’t yet gotten monetization, YouTube will run ads now and take 100% of the profit from your work.”

Other creators simply don’t want ads on their videos, leaving them ads-free for people to enjoy. That option will no longer be available in the new YouTube terms of service.

This latest move comes hot on the heels of what YouTube creators say is a bug that cost them weeks of revenue, but that Google refuses to acknowledge: a sudden and unilateral declaration that 100% of their video views were from “invalid traffic” overnight, before returning to standard levels of monetization — at least for some — a couple of weeks later.

“If you’re monetizing ads on our small channels then at the very least you should give us a cut for our hard efforts,” says the creator behind The Boob Tube (which is about TV, not a part of the human anatomy). “Simple as that.”

For smaller YouTube creators being ad-free can be a competitive advantage as they climb the long hill to having a monetizable YouTube channel with a reasonable amount of revenue. Viewers get to enjoy their videos mostly distraction-free, and the creators can focus on growth.

Now that option is gone.

Of course, from YouTube’s perspective, it’s hosting and streaming videos for free. There are significant costs to running YouTube — remember how long it took for YouTube to become profitable — and bandwidth isn’t free. That’s understandable. The obvious question is, however: if you’re going to monetize smaller channels, why not simply change the partner program to give smaller creators a cut of the revenue?

“YouTubers need some kind of union,” says Brax. “I’m not sure how that would work or anything but they can’t just keep getting away with killing off small creators like this.”

It’s a worthwhile thought. Larger creators with millions of followers have some clout with sharing platforms like YouTube and Instagram, but smaller creators lack any meaningful amount of power. And yet, with millions now earning some level of income by creating digital content — and starting to rely on that income — it might be an idea whose time has come.

The core challenge for creators: they are essentially modern sharecroppers, entirely at the mercy of the big platforms. A union with the power to strike — and potentially remove a significant amount of new content from YouTube or TikTok or Instagram — could redress the balance of power.

The perennial challenge: actually creating one among such a diverse and widespread population.

If you want to learn how to sell online without all the hassles of making or creating a product, branding, building a list, and all

Join me live as I speak with Melyon Smith founder of Broken Chain Marketing as he gives you tips and to create a money-making website.

One of the most important components to entrepreneur success is your branding. Your website is the foundation of your brand identity, and the quality of

PrevPrevious7 Business Ideas And Side Hustles That Can Make $1,000 Per Month
NextHow to create multiple streams of income with an ecosystem – 7 TipsNext 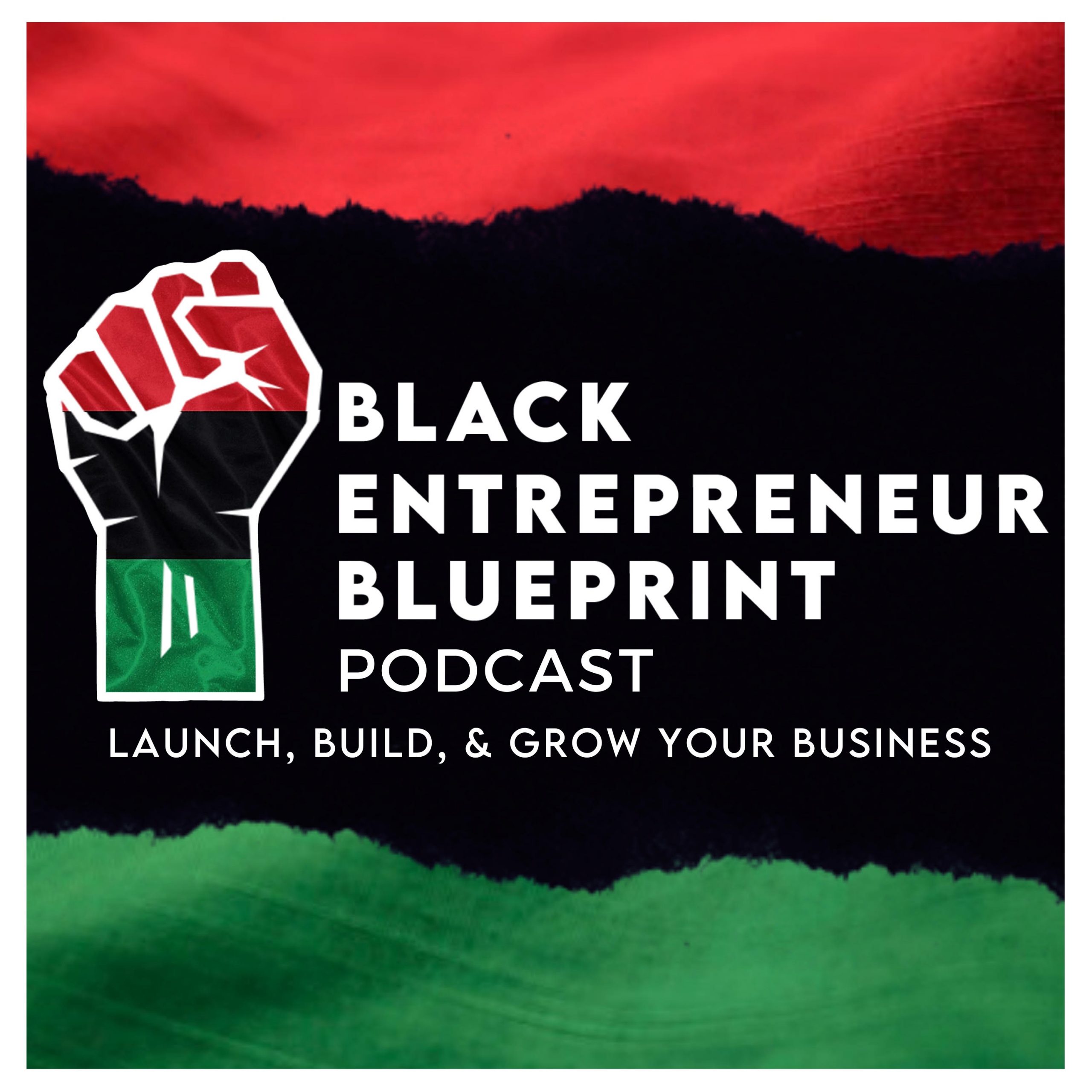 If you want to learn how to sell online without all the hassles of making or creating a product, branding, building a list, and all 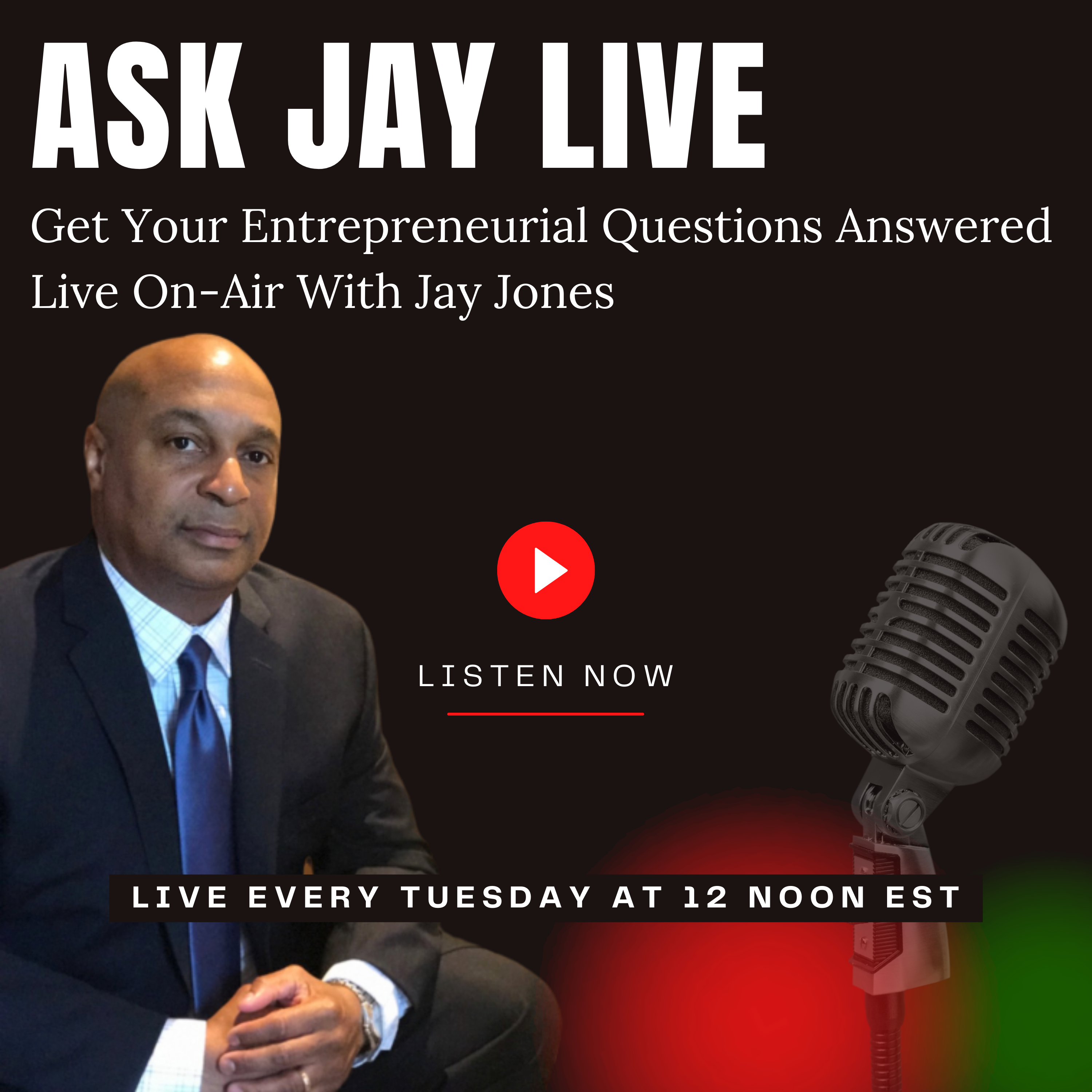 Join me live as I speak with Melyon Smith founder of Broken Chain Marketing as he gives you tips and to create a money-making website.

One of the most important components to entrepreneur success is your branding. Your website is the foundation of your brand identity, and the quality of

Join me on my latest “Ask Jay Live” podcast episode # 9 as I discuss “The Three Types Of Rebrands Used To Grow Your Business.”

Find Us On the

APPLY TO ADVERTISE WITH BEB!