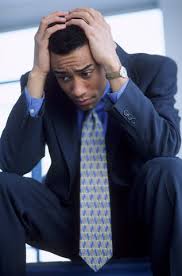 I wanted to carve out a blog to address my young brothers and sisters who are entrepreneurs. When I say young brothers and sisters I’m talking about anyone from the age of say 18 up to and including the age of 35. I want to talk to you about what you should do to set up a financially prosperous future. I know television and the music that most of the young crowd listens to is all about bling bling and flash. I get mad as heck when I listen and see some of the nonsense that comes out of these entertainers’ and athlete’s mouths. You see fools pouring bottles of expensive champagne on the floor to symbolize that the money it cost doesn’t mean anything to me because I’m ballin’. I just want you to understand that many of these images and personas portrayed by these entertainers are just that; images and personas. That is really not the way they act in real life, that is their job and that’s how they sell more records or movies or jerseys. The truth is, that many of these so called ballers have bad credit, debt up to their eyeballs, and are a few short years away from being totally broke. How many professional athletes and entertainers do you know that went broke, I’m sure you can rattle off a few right off the top of your head. The reason these high earning stars go broke is the same reason us entrepreneurs go broke; poor money management. . Many times the entrepreneurs’ life cycle is similar to an athletes or entertainers. You see the financial prosperity principles hold true for everybody, and until we can embrace and utilize them, we are going to have trouble managing our money; and that is especially true for entrepreneurs just starting out. I personally know how your money gets funny when you don’t have consistent cash flow.

I don’t want you to fall into the trap of having to wear your wealth on your back by wearing a $1,000 shirt and new $500 gators to the concert. Start putting your money to good use by investing it in things that appreciate, not depreciate. I’ve seen people whose cars cost more than their house. It’s not cool to pull your Benz up in front of a shack that has holes in the roof. I knew this one guy who was driving a BMW and he had to keep moving his new big screen television around the room because every time it rained a new leak would appear in the ceiling and drip on the television. Come on man, you have a nice new BMW and you still have leaks in your roof, and your car costs more than your house. We have to stop letting our environment influence us to make unwise financial decisions. We have to devise a plan and stick to it and delay the BMW until we can get our house fixed up. Having been a former Financial Consultant at Merrill Lynch, I have become keenly aware of how powerful human nature is. It’s a shame, but most people will buy what they want before what they need. If we want to achieve financial prosperity, we need to adhere to the financial prosperity principles. I have worked with many athletes and entertainers and I can tell you firsthand that everything that glitters is not gold. I was tempted to form a financial symposium to speak to our entertainers and athletes and entrepreneurs about proper financial management and life after the spotlight. You know there is a truism for entertainers and athletes; and that truism is that you will never be on top forever. Your star may rise, and eventually it will set. The problem is that many celebrities,athletes and entrepreneurs do not prepare for the sunset of their careers. What happens when a great entertainer who could fill 20,000 seat arenas, and ten years later he or she is playing to 500 people in a small venue? What happens when an athlete is at the end of his career and he doesn’t get another contract? This also happens to entrepreneurs who gain success and then fall on hard times. Many times we assume that the good times will continue to roll. We can’t live based on the money we made in the past, we must learn to live below our means. I wish someone would have taken the time to teach me the power of financial discipline when I was in my teens. My God, I can’t imagine where I would be financially today. Learn to save and invest money right now. I don’t care if you are 13 or 33, the sooner you develop the habit of saving and investing, the better off you will be. Teach your children about the value of money right now. I am concerned about our younger generation as all they see is instant gratification and excess. These influences are helping to develop a generation of consumers and not creators. Let’s take control of our own finances and lead the younger generation by setting a positive example. Let me know what you think about the article.

← What’s Love Got to Do With It?
A Successful Entrepreneur Never Stops Learning → 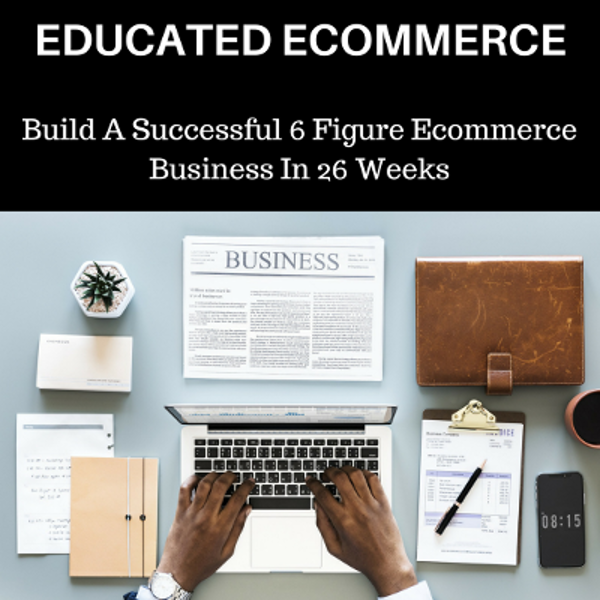 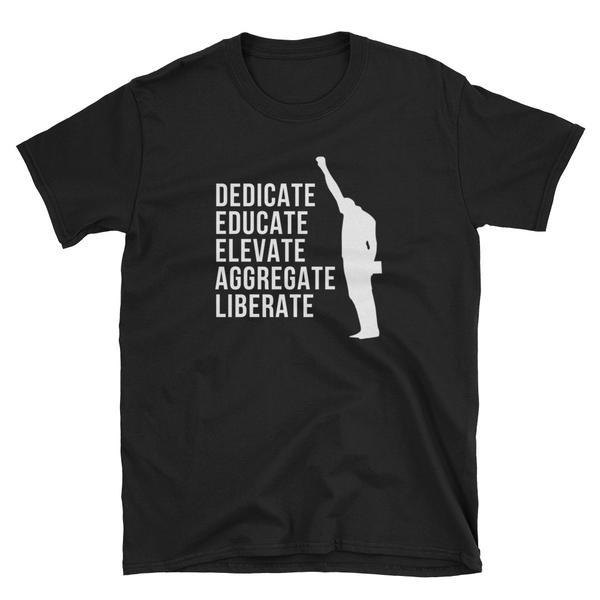